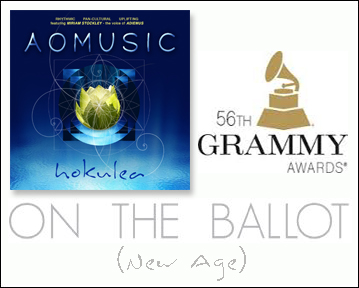 Our Newest Video from Hokulea!