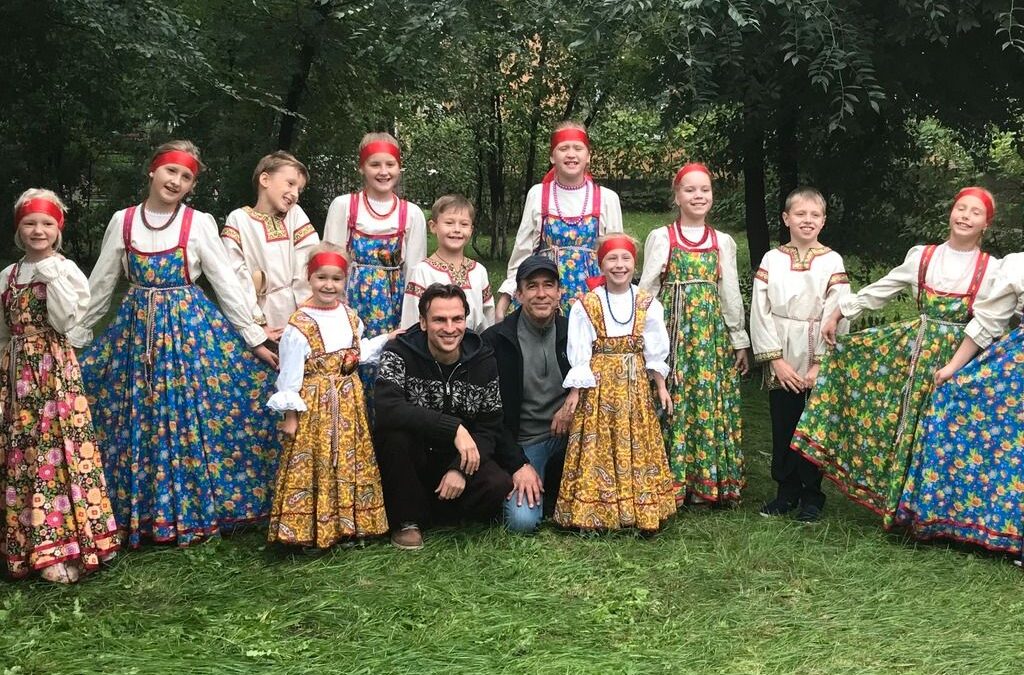 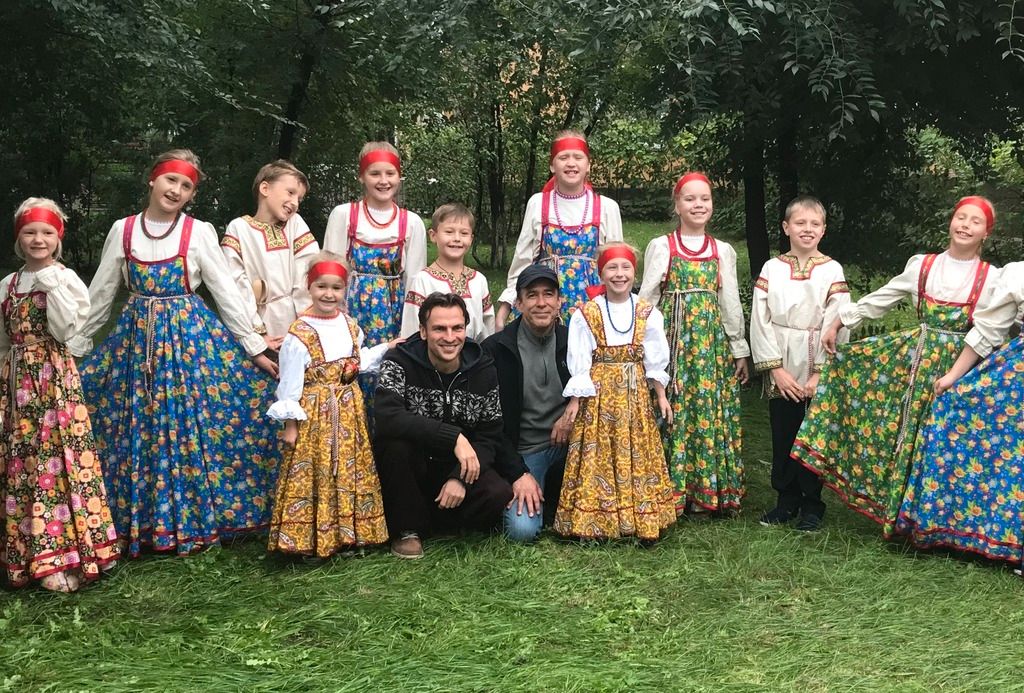 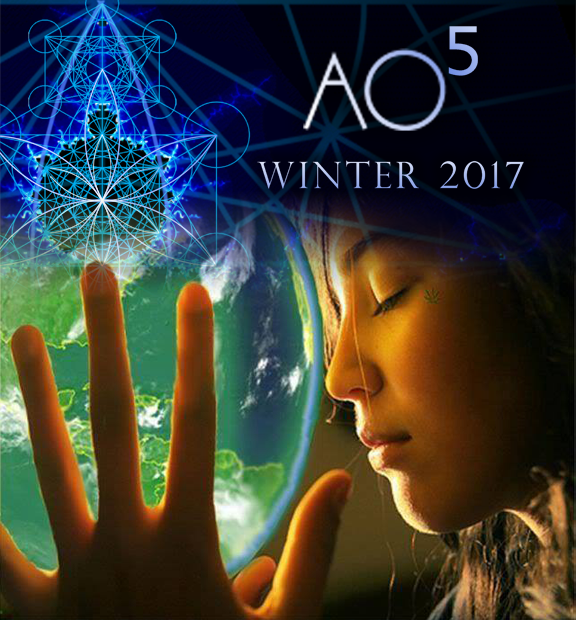 Our New Album is Coming Soon!