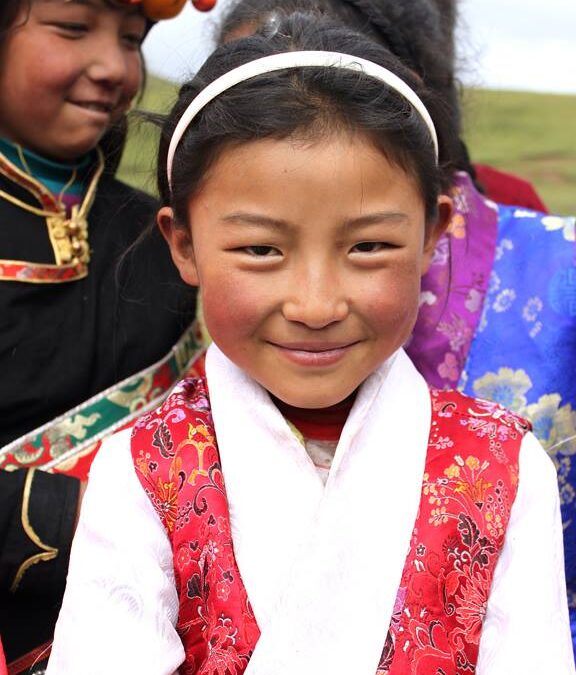 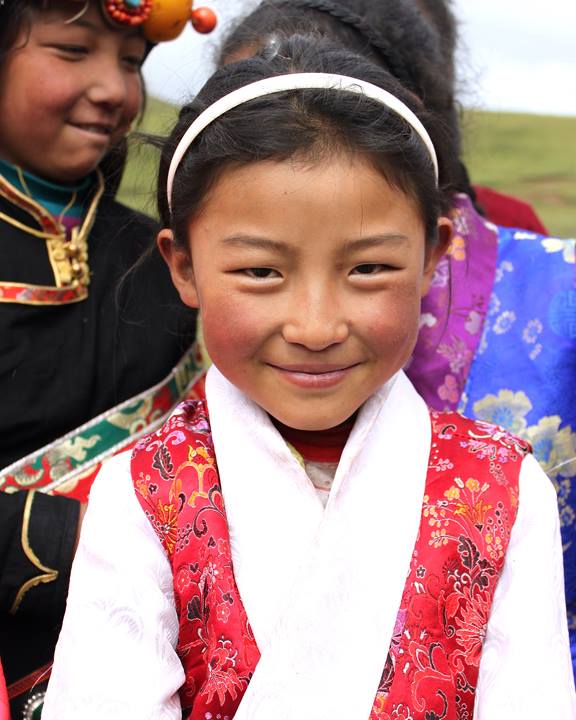 We will be recording children in a remote village in the Chitwan region of Nepal this month. Their beautiful voices will be featured on our upcoming album, due out in early 2013

AO Foundation International and AO MUSIC are proud to align with the vision and efforts of these two brilliant organizations. They each demonstrate to the world how to BE THE CHANGE in beautifully original and innovative ways. Please take a moment to peruse their sites and consider donating to their effectiveness. Thank you, Bless you!